With container exports from China reduced drastically, Shipping Lines were losing millions of dollars sailing as per committed schedule but with ships partially filled

What is Blank Sailing?

Table of Content hide
What is Blank Sailing?
Why is it Happening Right Now?
How does it Impact Container Cost?
What are the Numbers?
What can be Done Going Forward?
What this Means:-
Amit Walia
Discover More Data Driven Logistics Insights
7 Most Common Last-Mile Delivery Challenges and Ways to Overcome Them
Why is SaaS-based logistics software in demand?
5 Reasons Why You Should Automate Last-Mile Delivery Operations
How does logistics management software facilitate smart order allocation?

A blank sailing (avoid sailing) is a sailing that has been cancelled by the carrier. A blank sailing could mean a vessel is skipping one port, or that the entire journey is cancelled.

Why is it Happening Right Now?

With container exports from China reduced drastically, Shipping lines were losing millions of dollars sailing as per committed schedule but with ships partially filled.
The only way to sail with good volume so that the journey is profitable for the shipping line is to reduce the total sailings between a pair of ports.
This will mean that containers pile up at the port for every missed sailing and thus when the ship does sail, it sees a good volume.

How does it Impact Container Cost?

There is a severe shortage of equipment (actual physical empty containers) because there is a pile-up of filled containers at the ports (due to blank sailings).
Also, a lot of vessels with containers stranded in and around south and east of China, as containers are not allowed to be discharged, is adding to reduced capacity/containers shortage.
Empty containers are in short supply and thus the cost for containers is rising.

What are the Numbers?

JNPT handled 141 ship calls last month, about 15% less than in January. Every line had at least one blank sailing, and Zim shipping line had two blank sailings last week, according to Shipsy data.
Long term rate contracts are being voided citing Force Majeure and Carriers have also begun imposing an “equipment imbalance surcharge”.
Despite crude having crashed, the benefits have been wiped off and as an example, spot rates from JNPT and Mundra to the US East Coast (New York) have increased by around 20%.
Prices to other ports have also increased between 15% to 100%

What can be Done Going Forward?

Visibility is of prime importance in these times of uncertainty. Empty container triangulation can help. In a nutshell, an empty container with an importer can be used by an exporter nearby without having to be transferred back to the yard. 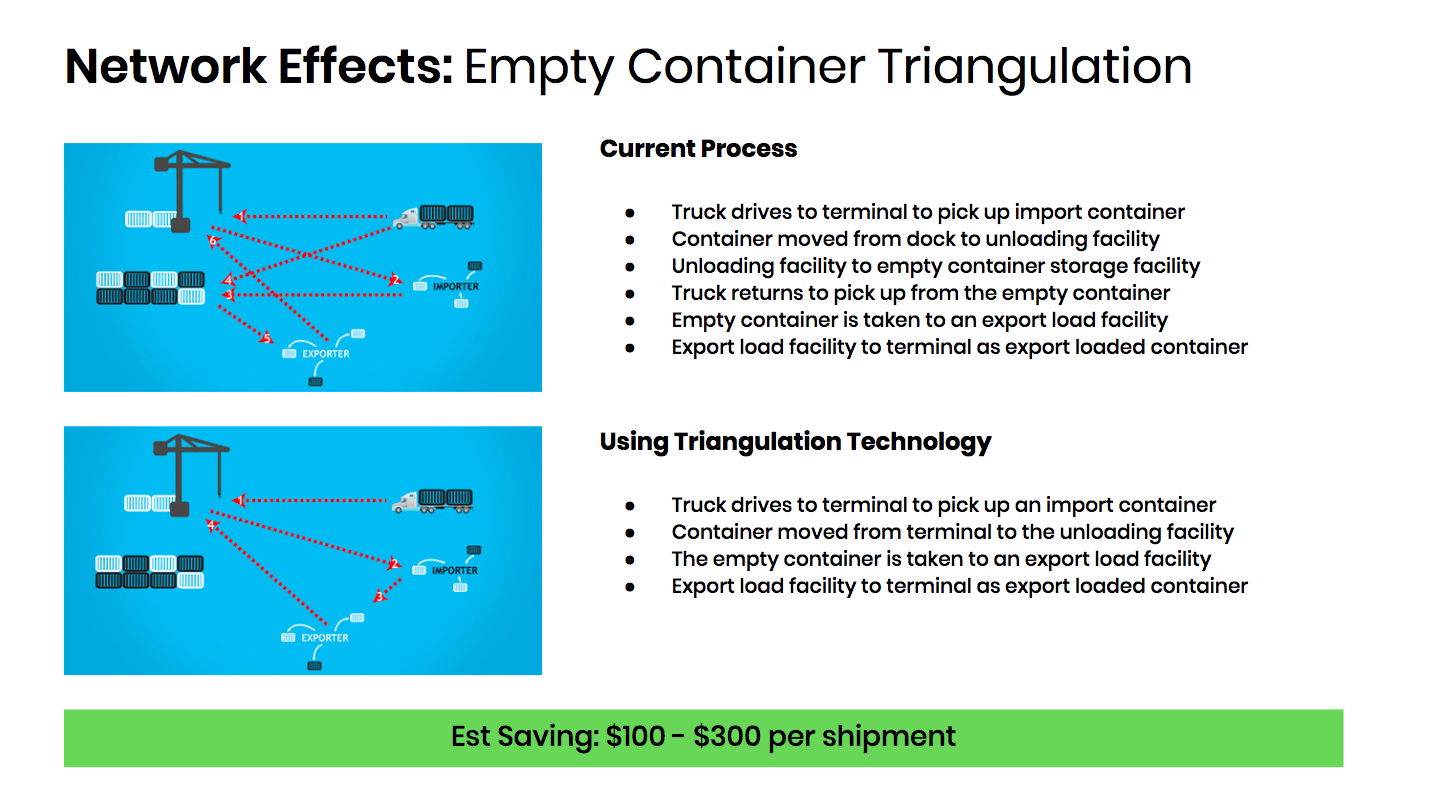 According to the recent study conducted by Accenture, approximately 66% of the millennial shoppers want e-commerce companies to offer the option for

Why is SaaS-based logistics software in demand?

SaaS or Software as a Service is creating a buzz in almost every industry and supply chain is no exception. Businesses across

5 Reasons Why You Should Automate Last-Mile Delivery Operations

With the rising demands and expectations of customers and increasing competition, it has become necessary for the businesses to automate their last-mile

The logistics department of a business deals with the delivery of goods from the source to the destination. It might seem a

Latest Industry News on COVID-19
We use cookies to ensure that we give you the best experience on our website. If you continue to use this site we will assume that you are happy with it.AcceptDismissPrivacy policy