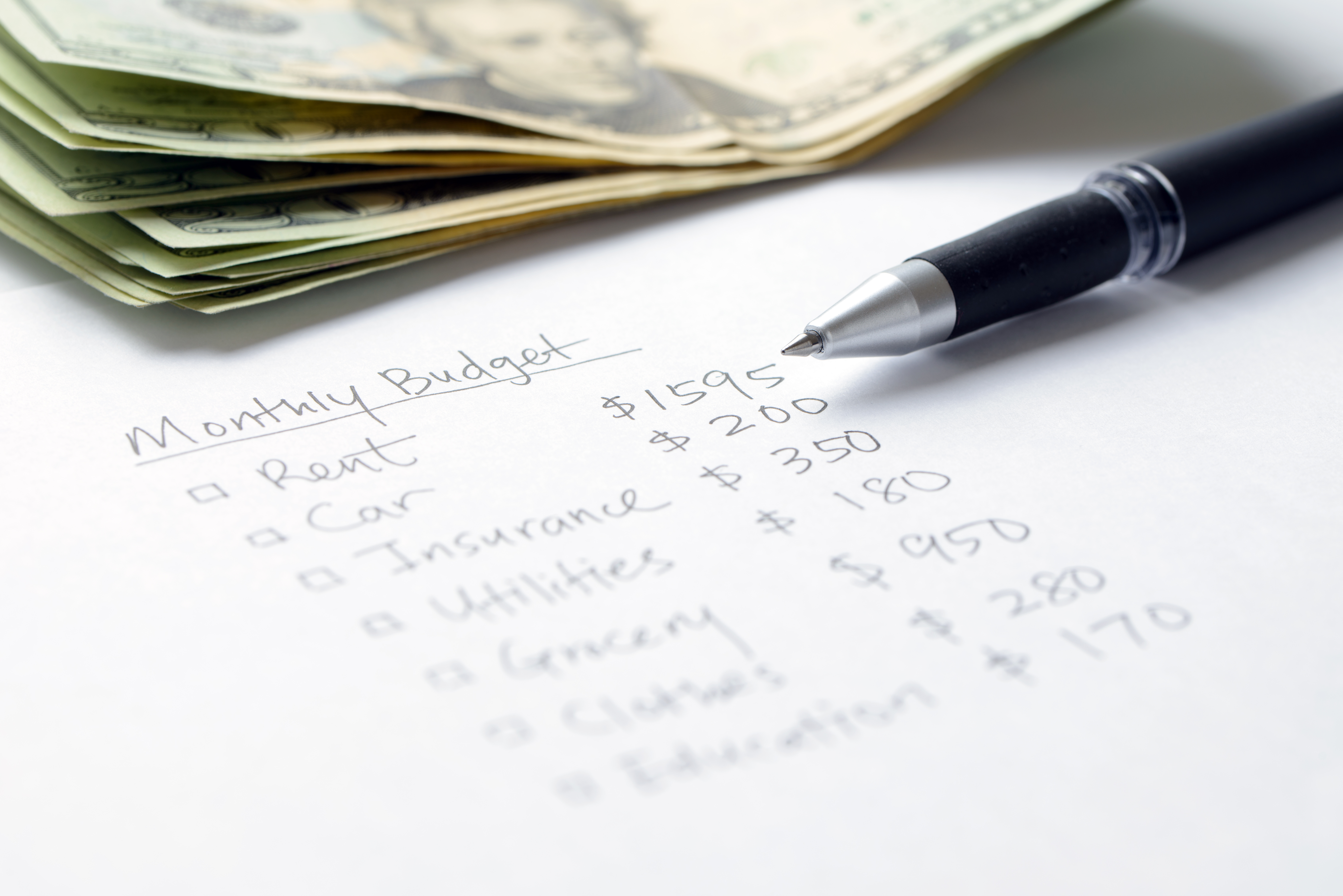 The much awaited budget of 2018 is finally out. Though the implementation of the E-way bill on the same day of the budget announcement may have overshadowed it slightly, there is still a lot to cheer for the logistics and supply chain industry in India. With a capital outlay and extra budgetary expenditure of Rs. 5.97 lakh crore for infrastructure, the Government continues its aggressive push to modernise India’s logistics industry. Below are some of the biggest takeaways from the 2018–19 Union Budget –

The Government is confident of completing the 9,000 KMs of road construction proposed during 2017–2018. Its ambitious Bharatmala project has been approved for providing seamless connectivity of interior and backward areas of the country to develop about 35000 kms in Phase-I at an estimated cost of Rs. 5,35,000 crore by 2019. Finance Ministry also allocated Rs 19,000 crore for construction of roads in the rural areas under Pradhan Mantri Gram Sadak Yojana (PMGSY), the deadline for which is set as March 2019.

The Ministry of Finance will leverage the India Infrastructure Finance Corporation Limited (IIFCL) and will help in financing major infrastructure projects, including investments in logistics parks, warehouses etc. on strategic benefit considerations.

Ministry of Shipping got a fiscal support of Rs 1,881.13 crore for financial year 2018–19, up by 19.95%. The allocation was Rs 1,568.21 crore last year. Centre’s flagship programme for port development and modernization, Sagarmala, got Rs 600 crore for this year. It was 480 crore last year. The 20 year programme, from 2015–2035, plans to modernise and develop ports at an investment of Rs. 8 lakh crore. Government will also make necessary framework for encouraging investments in sea plane activities thus boosting the inland waterways connectivity.

Setting up of a National Logistics Portal

The Government will set up a National Logistics Portal. It will be a single online window to link all stakeholders, which will significantly help the logistics industry by dealing with a single ministry. Earlier, there were seven different ministries, including railways, highways and civil aviation. But now, it will be a single portal. The portal will also extensively focus on digitization, which will bring significant improvements in the ease of doing business.

A large part of the this year’s capital expenditure has been devoted to capacity creation in India’s rail network. Railways Capital expenditure for the year 2018–19 has been pegged at Rs. 1,48,528 crore. 18,000 kilometers of doubling, third and fourth line works and 5000 kilometers of gauge conversion would eliminate capacity constraints and will transform almost entire network into Broad Gauge. Increased rail capacity is part of the Government’s push towards building a more balanced multi-modal logistics network.

The Government has proposed to setup 5 lakh wi-fi hotspots which will provide broadband access to five crore rural citizens and has allocated Rs.10000 crore in 2018–19 for creation and augmentation of Telecom infrastructure. Bringing India’s population is certain to cause a surge in rural demand for e-commerce and other services which will need a robust supply chain network to be set up.

UDAN Scheme to Get Take Logistics into the Skies

The regional connectivity scheme of UDAN initiated by the Government last year shall connect 56 unserved airports and 31 unserved helipads across the country. Operations have already started at 16 such airports. Government’s UDAN scheme, has got an allocation of Rs. 1,014.09 crore in the 2018–19 Union Budget. The government has proposed to expand the airport capacity more than five times to handle a billion trips a year under a new initiative — NABH Nirman. With roadways quickly closing the gap between air on the primary metro routes, opening up these new terminals are likely to bring express deliveries by air to a number of far off regions.

Blockchain to Be a Major Theme in the Coming Year

NITI Aayog will initiate a national program to direct government’s efforts in the areas of artificial intelligence, including research and development of its applications and will also explore the usage of Blockchain technology. There is a huge application of blockchain in logistics — especially in container freight forwarding and operations involving multiple contracts.