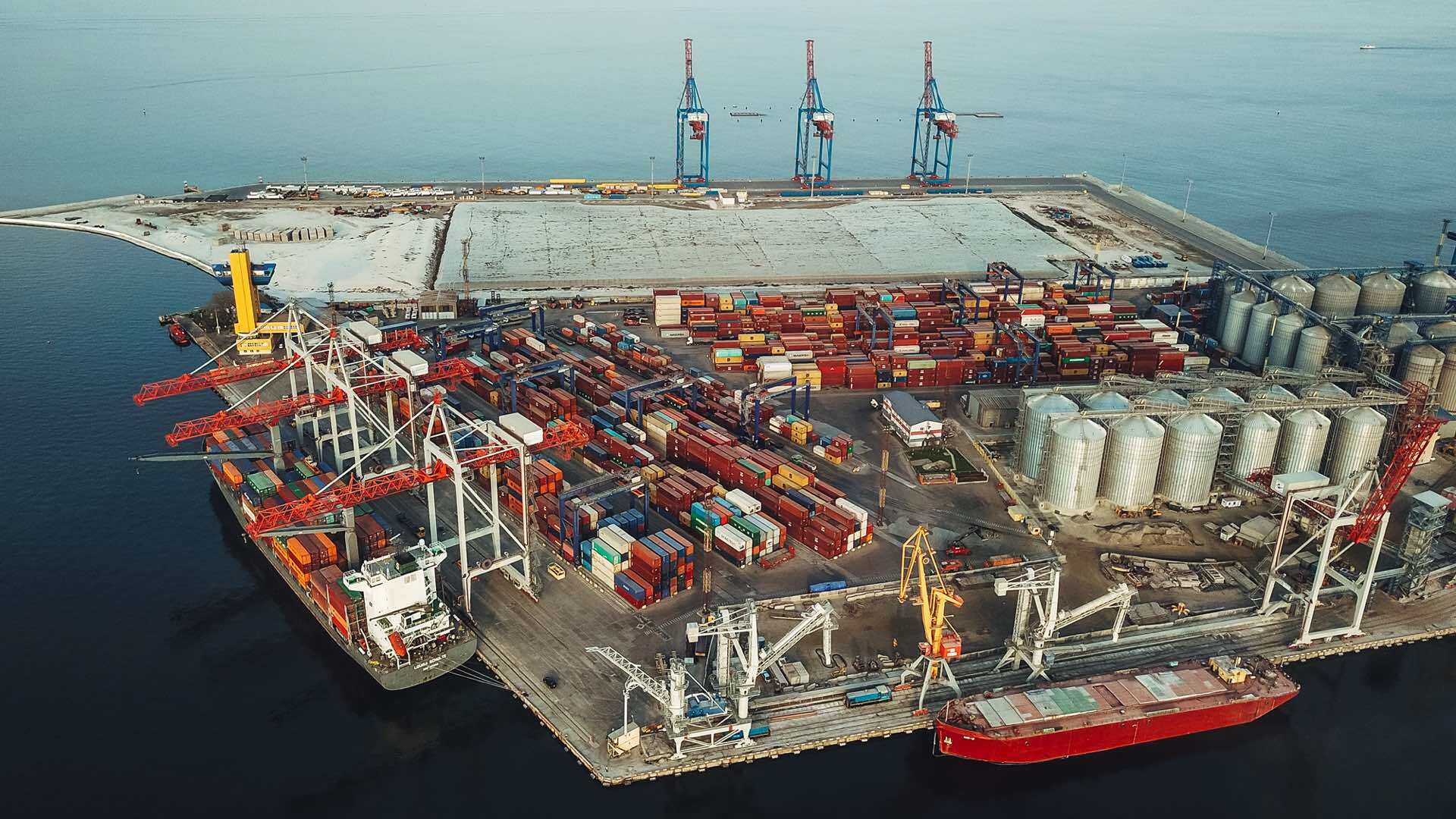 Towards the end of week 19 major auto players have seen opening up their facilities in different parts of the country in accordance with the social distancing norms with local authorities. Rice exports also have seen substantial movement to Bangladesh from Mundra , whereas the MHA has been pushing west Bengal government to start moving them via road as well. Major mobile phone manufacturers also have resumed operations in Uttar Pradesh, Bangalore and Chennai. Steel manufacturers have witnessed huge volumes moving through exports since the domestic demand has been slowed down due the lockdown. The pharmaceutical industry has seen a slump in exports in the last end of this financial year , they had a start this year and were positive or reaching their targets of 22 Billion $.With regards to blank sailings continued by shipping lines for the 1st week of June 2M and The Alliance have cancelled couple of sailings mainly in the transpacific trade lane. There has been a substantial growth in the number of containers cleared at Nhava Sheva and Mundra yet a lot more are to be cleared but as per the port authorities they have got back their resources and in the coming week more number of containers are expected to be cleared and delivered.

16 sailings have been withdrawn on the Transpacific, Transatlantic & Asia-North Europe/Mediterranean trades in week 23 (1-7 Jun 2020), as opposed to 115 scheduled sailings for this period (14%). The trend seen in May continues during the first week of June’20, where the Transpacific trade remains the most affected by the reduction of scheduled sailings (63%), followed by the Asia-North Europe/Mediterranean trades (31%), and the Transatlantic (6%).2M has the highest number of cancelled sailings during the 1st week of June’20 (44%), followed by the Alliance (37%) & Ocean Alliance (19%).Overall the number of cancellations has slightly decreased when comparing average May’20 to the 1st week of June (24%). Shippers should consider the capacity and lead time effects and to select sailings based on the latest data on the incidence of cancellations by alliance and by week.